By this Author: eTRAVEL

Learning and Travelling in Australia

This is my personal travelling experience while studying at the University of Queensland, Brisbane for two years. Finally, I was awarded a higher research degree (Master of Philosophy (MPhil) in Environmental Engineering in November 2005.

TRAVELLING is always part of my agenda in life. Being a Sagittarian, I always believe that my zodiac is destined to explore the globe. My travelling experience is coupled with two things: study/work and hobby. Most of my travels abroad are the result of my desire to pursue further studies and trainings in the field of my profession or basically just part of my job. The never-ending process of learning also gives me the adrenalin to go out of the country and meet people from different walks of life.

My two-year stay in Australia was a rewarding experience. This was part of my postgraduate research program in environmental engineering at the University of Queensland (UQ). During my schooling, it was a privilege being an international student to travel around Australia, especially in its major cities like Sydney (New South Wales), Canberra (Australia Capital Territory), Melbourne (Victoria), and Brisbane (Queensland) where I stayed most of the time. Having a well-organized mass transport system, it is convenient and easy to reach the main attractions of the country.

Well, I dont want to repeat what I have written in my other personal reviews about this train travel experience in Australia, but instead click the link where I previously posted it in Dooyoo consumer site. Frankly, Im not promoting this site, but rather to show how my journal was rated by others, consequently inspired them to visit Australia as well.

BY THE WAY, my research focused on how to identify possible sites for industrial toxic and hazardous treatment and disposal in my home country. The abstract of my thesis is available thru UQ Libray or click here. 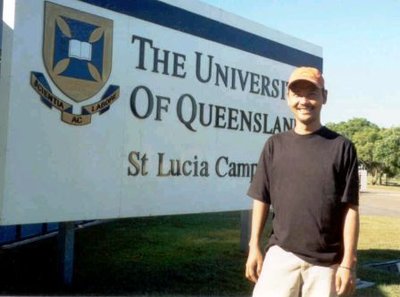 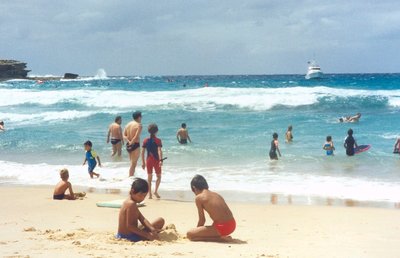 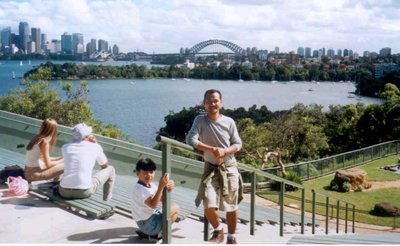